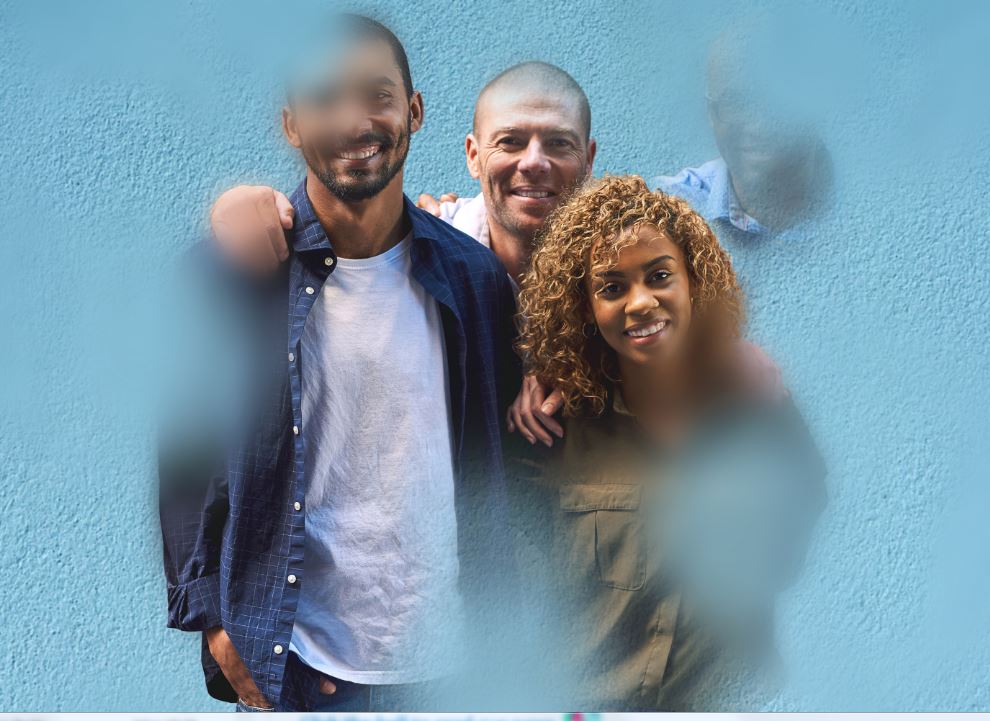 THOUSDANDS of people living in North Tyneside are at risk of having their vision stolen by a condition often dubbed as the ‘silent thief of sight’.
Around 2,250 North Tyneside residents are in danger of going blind from glaucoma – one of the largest causes of blindness in the world – due to its gradual onset. That is why this Glaucoma Awareness Week (June 17-23), Specsavers in North Shields are highlighting the importance of looking after our eyes.

Glaucoma usually occurs when naturally-occurring fluid inside the eye does not drain properly, leading to a build-up of pressure. This can then cause damage to the optic nerve and nerve fibres from the retina, in most cases without any symptoms. While the condition cannot be reversed, it can be managed – but early detection is key.

Eddie O’Gara at Specsavers in North Shields, says: ‘There are several factors which can increase your risk of developing glaucoma such as a family history of the disease. Other risk factors would include those who have black-African or Asian heritage as well as those who have higher levels of short sightedness. Of course, age also needs to be considered as two in every 100 people over the age of 40 are affected with the condition’
More than 64 million people around the world live with glaucoma – but as long as you are sensible you don’t need to let it take over your life.
Eddie says: ‘The good news is glaucoma can generally be treated effectively if detected early, and in most cases, daily eye drops are used.’
Symptoms can vary depending on what type of glaucoma you have – either chronic or acute. Many don’t realise there is anything wrong with their sight which is why regular visits to the optician are essential.

Steven Butterfield at Specsavers Wallsend says: ‘With the most common form of glaucoma, visual loss is initially very subtle, affecting mainly the peripheral vision rather than central, which can make it harder to notice. Most people are not even aware there is any visual loss because of the way the eyes’ visual fields overlap to compensate for one another.
‘Some forms of glaucoma are more rapid with a sudden painful build-up of pressure in the eye which produces blurred vision and haloes around lights, but they are less common.’
It is vitally important people attend regular check-ups at their optician to check for any signs. At your appointment they will they will test your eye pressure as high pressure is a common sign of glaucoma, and they’ll do a visual field test which can detect any subtle blind spots you may not be aware of, which can also be an indicator of the condition.
Karen Osborn Chief Executive of the International Glaucoma Association (IGA) says: ‘We regularly hear from people who have permanently lost sight to glaucoma because of late diagnosis. People are often angry and upset to learn that simple regular visits to their local high street optometrist could have detected the condition. The earlier treatment starts, the more likely that someone will retain useful sight for life, so it’s great that so many Specsavers stores are on board with Awareness Week.’
For those who already have glaucoma, digital retinal photography (DRP) is used to asses and keep check of damage to the optic nerve and nerve fibres from the retina from pressure build up.
Steven adds: ‘Our sight is so precious. We all make sure we visit our dentist every six months and a sight test every two years should also be on our to do lists. It could, quite literally, save your sight.’

Specsavers and the IGA recommends everyone should get an eye test once every two years or more often if advised by a health professional. For further information or to book an appointment visit https://www.specsavers.co.uk/stores/northshields